According to Flusser, there are two approaches to producing images: in the first, the person using the camera takes snapshots, “documents the world” and “accumulates memories”; in the second, he seeks new “information” using photography to “elevate his own awareness “1 of the world.

The photographs Paolo Rosselli displays in this exhibition are an example of this second criterion. In his images, he questions the common representation of what we see, the city, the highways, the cars, the bodies, the architecture and his camera which is included in the photograph.

Rosselli photographs and displays these artefacts of human presence by incorporating them into dense images with numerous levels of interpretation. Endowed with a remarkable ability to deal with digital images, he constructs complex photographs without resorting to falsification of reality. Thus the numerous objects that crowd his photographs are to be seen in a phenomenological dimension in which the viewer modifies the object and relocates it in a completely unpredictable scenario.

One can gaze at these photographs for a long time and discover new fragments of reality each time. In this way, Rosselli shows that photography is capable of expanding the field of our perception of the environment. In the end, the most evident quality of these images is the type of perception that transforms photography from an artistic act into an almost philosophical statement whereby the subjective experience of the world overshadows the objectivity of things, their name, and the category to which they belong.

In order to squeeze reality like an orange – a metaphor Rosselli uses to indicate the photographer’s mission to get to the essence of things, that is to say the juice – we need to slow down and allow ourselves the time to enter into this perception of the world – which continues to expand. In doing so, we can approach the photographer’s visual experience of a certain scene and make it our own; but without analysing the individual parts and sorting them into rational categories, if only by observing the pleasant and sometimes absurd fragments of information that are deposited “between the lines”.

Paolo Rosselli became interested in photography after an internship in Ugo Mulas’ studio. After graduating in architecture, he decided to turn to photography. From that moment on, his approach to architecture developed in different directions, looking towards contemporary architecture, and the masters of Modernism such as Terragni, and towards the past, such as the Italian Renaissance.

He is a regular contributor to architecture magazines such as Lotus and Domus. At the same time, he has developed his own research on the contemporary urban landscape and the interiors of houses. He was invited to three exhibitions of the Venice Biennale in 1992, 2004 and 2006. In the books Sandwich digitale and Scena mobile, published in 2009 and 2012 with Quodlibet, he wrote and assembled a series of articles dedicated to photography and the changes in the perception of the world in the digital age. He lives and works in Milan. 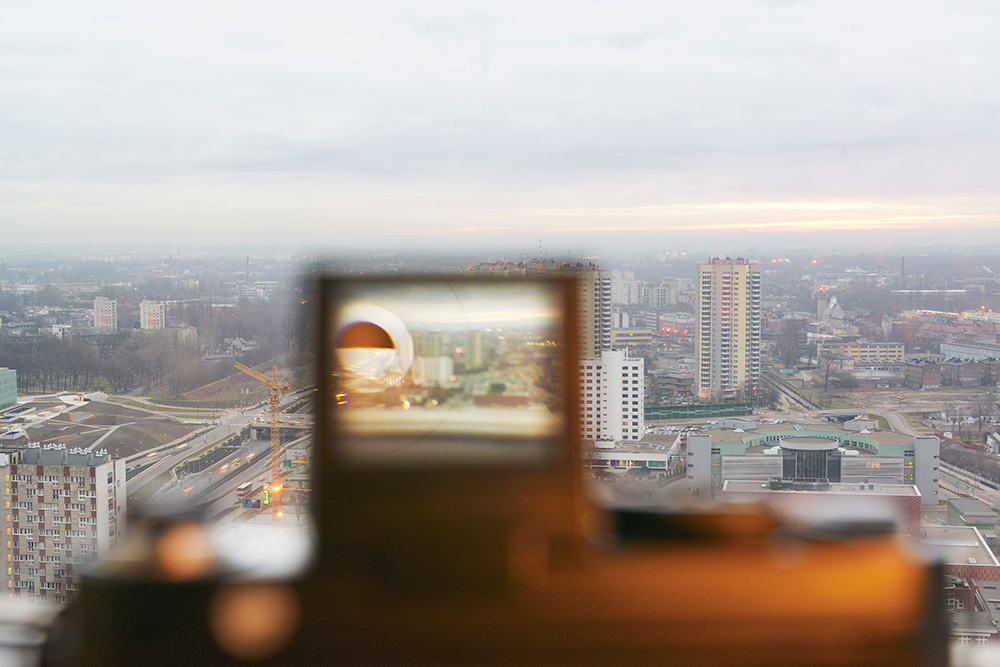 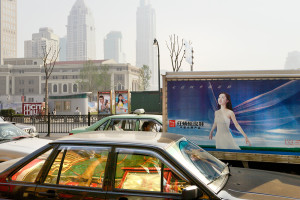 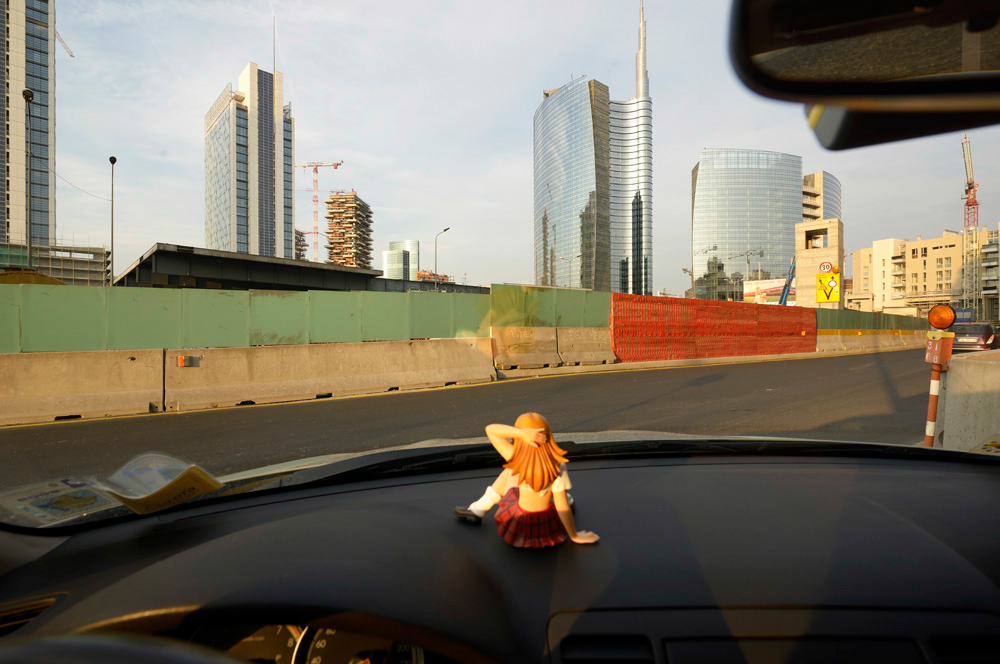 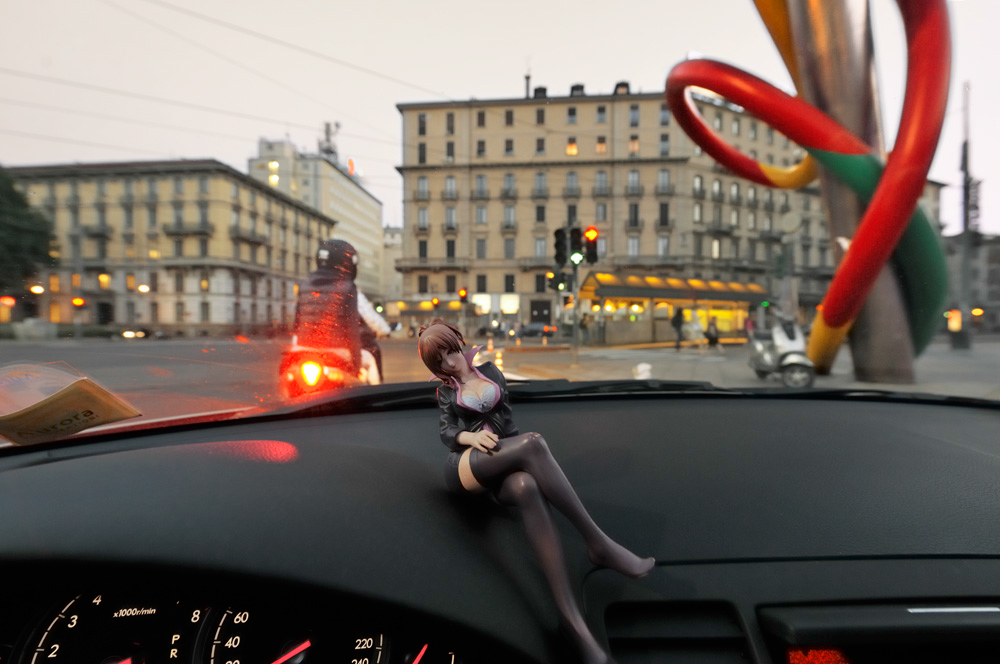