Max Cardelli, known primarily as a portrait photographer, presents – in an exclusive exhibition at the P46 gallery – a selection of landscape photographs taken during his time as a photogapher and exhibited in prestigious platinum-palladium prints, curated by the artist himself.

Platinum-palladium printing is a monochrome photographic process capable of rendering the widest range of tones. The extensive richness of nuance and the effectiveness in bringing out all the details of the image in harmonious gradations makes this technique the qualitative benchmark in black and white photographic printing. Unlike the traditional silver system, where the metal is deposited within a layer of gelatin or albumin, platinum is applied directly to the surface of the paper. The final image, deprived of the gelatin emulsion, will then be opaque and formed by the deposition of platinum and possibly palladium, which is the other element used in this process. The print is then “inside the paper” (paper which must be of natural fibre, neutral pH and without any additives or chemical treatment).This gives the images depth and a three-dimensional sense. Platinum and Palladium printing offers various opportunities for control. Image hue and contrast vary depending on the proportions of the metallic salts in the photosensitive emulsion, from warm blacks to reddish browns.

Prints produced by platinotype have an extremely wide tonal range that cannot be achieved by silver-salt printing. They also have a durability that is not only considerably higher than that achieved by other printing techniques but paradoxically also higher than that of the paper on which the image is printed.

Max Cardelli (1965) is a fashion and beauty photographer and renowned portrait photographer. His photographs have been exhibited and published in magazines and newspapers all over the world. He has worked for many international advertising campaigns. With the Wieden Kennedy Agency, he won the International Kelly Award with a work on the female body for Nike’s Women’s Fall campaign 2005. The portrait has always been the focus of his research.

Books: Havana, 50 years after the revolution, limited edition of 500 copies (Grafiche dell’Artiere, 2011); Forma Luce, a photographic account of the actress Isabella Ferrari with poems by Aldo Nove, a book commissioned by Bulgari gioielli for Save the Children (Drago Editore, 2011); Tunatartare, a vision of the tujuzu fish market (artist book, 2015); Wonderwomen, a retrospective of twenty years of female portraits photographed in black and white and in colour. Accompanying the book is a text by Andrea Pinotti and an insert of the author’s photographic research on the female body (Trifolio, June 2017). 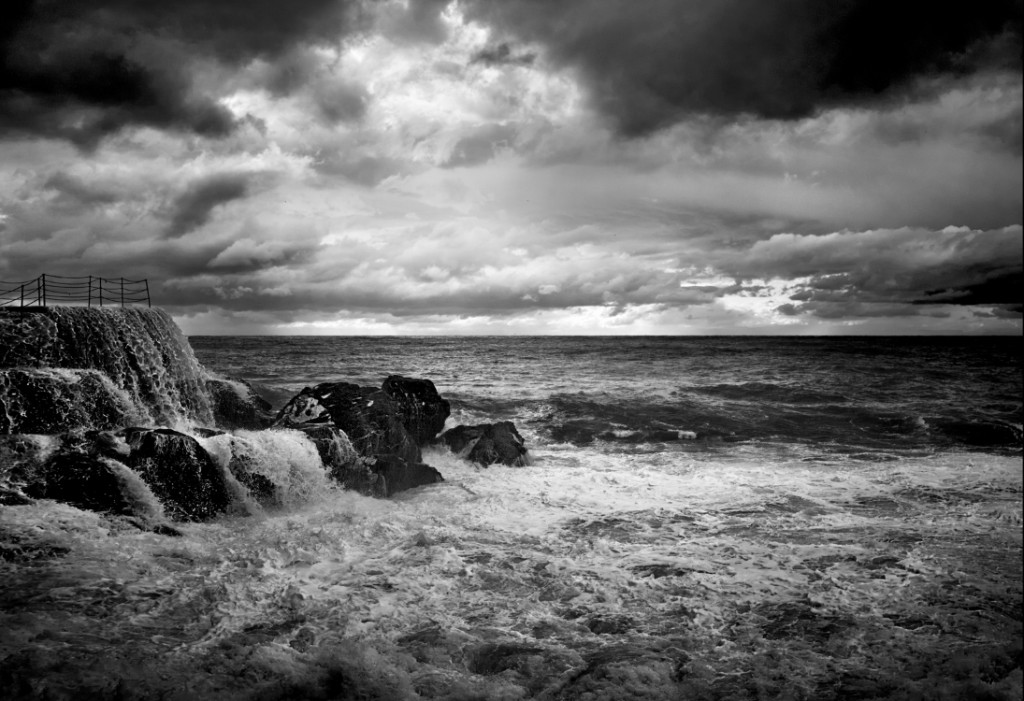 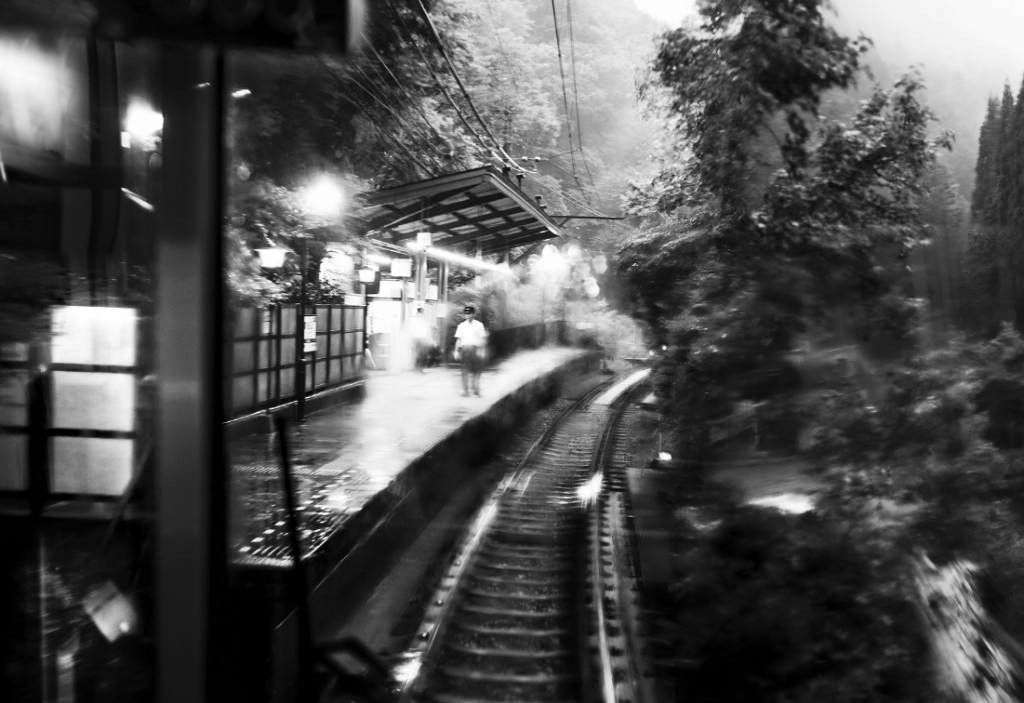