The Fragility of Existence

The fragility of existence

Margaret Courtney-Clarke’s latest work differs from her previous ones, three books, three explorations of Africa over the last fifteen years. Margaret, born and raised in Namibia, returned to live in the desert in 2008 to recover from an illness. During this time she has been able to embrace the reality of that land and its people with extraordinary energy, keen insight, and dedication.

These photographs, collected in the book “Cry sadness into the coming rain”, speak of existence, and are born from a profound awareness of the fragility of life, first and foremost one’s own, captured by coming into profound contact with the lives of these people, their culture and their mineral mining. Far from the temptation to take on a nostalgic and rhetorical tone, these are raw images that do not hide anything of the difficulties of such an inhospitable territory, but neither do they hide its vitality, in a surprisingly honest and graceful vision.

Margaret Courtney-Clarke was born in Namibia in 1949. After studying art and photography in South Africa, she spent the next four decades working as a photographer between Italy and the United States and across the African continent. Courtney-Clarke has produced numerous award-winning books and her work has been exhibited and collected worldwide. Courtney-Clarke’s eight major publications include her trilogy on the Art of African Women: Ndebele (1986), African Canvas (1991), and Imazighen (1996). They have been translated into five languages and have been published in multiple editions and reprints for 20 years. Her works are exhibited in major galleries and museums (Whitney, New York).

A publication by Steidl entitled Cry Sadness in the Coming Rain (2017) marks a new phase in Courtney-Clarke’s photography. When she returned to re-establish a home in Namibia in 2009, the landscape once so familiar to her was undergoing rapid transformation, with intense rural-urban migration by those in search of a better life. In Cry Sadness, Courtney-Clarke turns her lens on the aspirations of the poor in their search for human dignity, on their quest for shelter in a ravaged land and on the environment in crisis. In his preface to the book, David Goldblatt writes “[the photographs] are eloquent of raw existence and offer faint glimmers of hope, of life scratched from an appallingly inhospitable terrain in the face of overwhelming societal transition. Yet these photographs attain a searing grace which is in no sense false to the reality but is, on the contrary, a rare synthesis of what is there with an intensely heightened and uncompromisingly honest vision.” 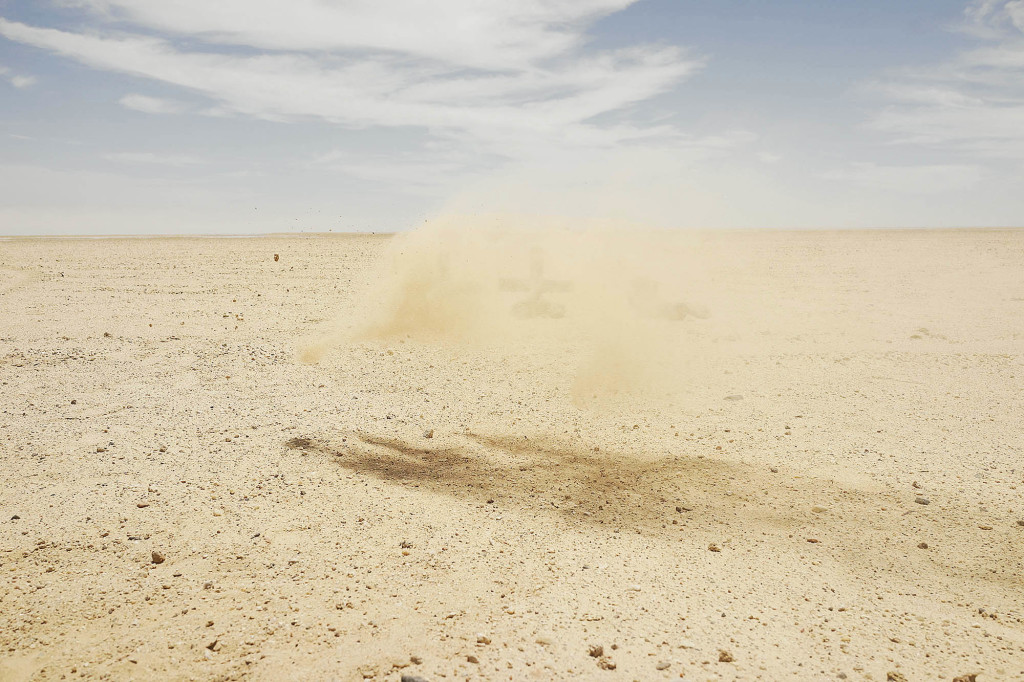 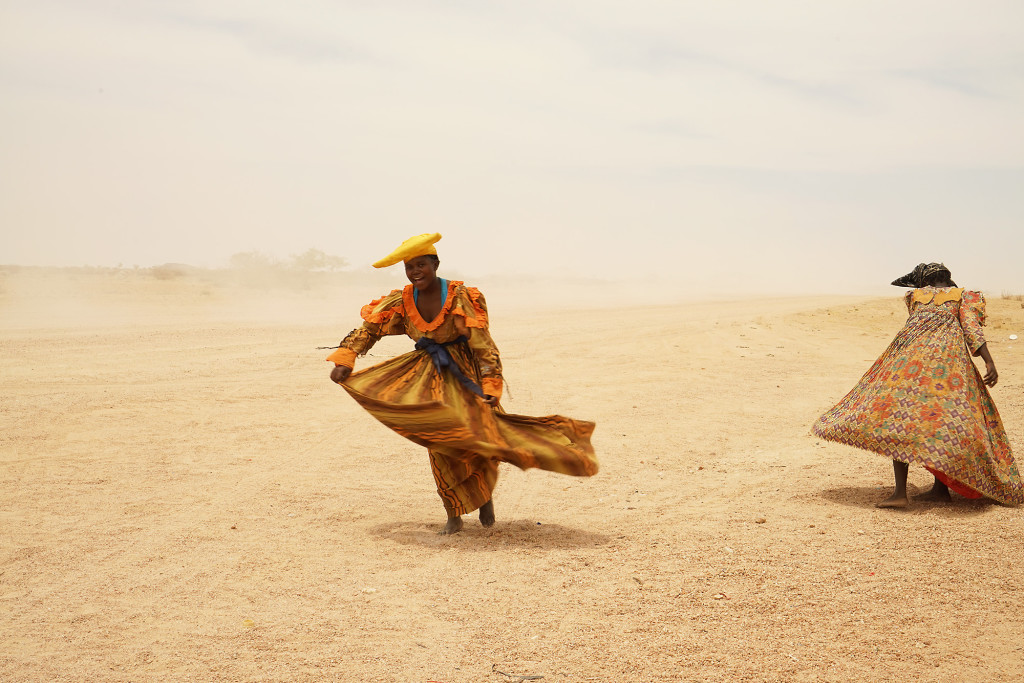 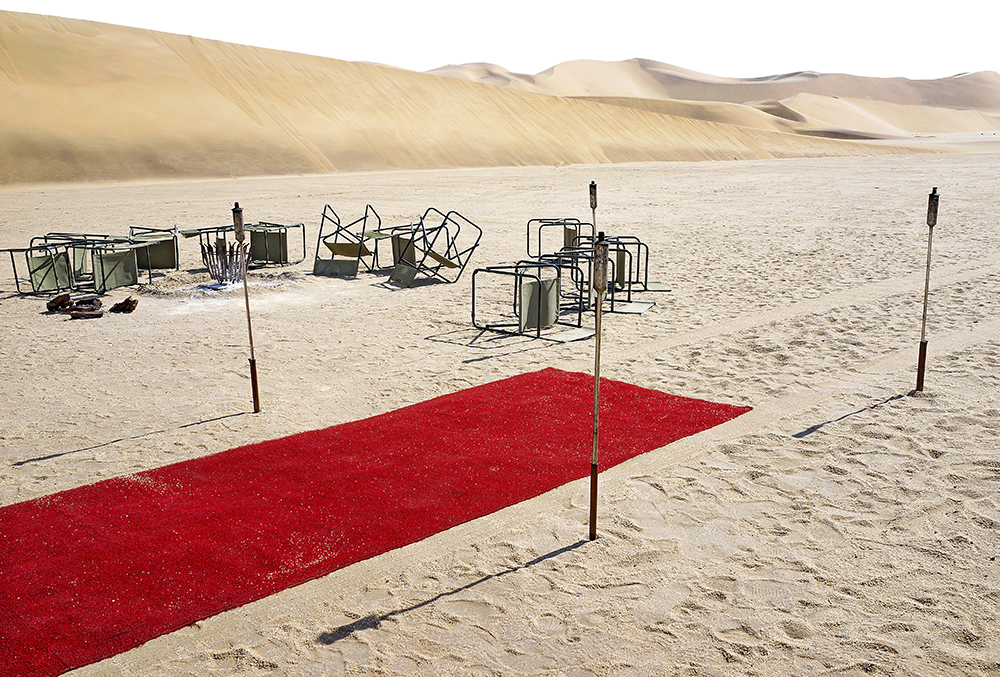