(…) Junkspace is the body double of space, a territory of impaired vision, limited expectation, reduced earnestness. Junkspace is a Bermuda Triangle of concepts, an abandoned petri dish: it cancels distinctions, undermines resolve, confuses intention with realization. It replaces hierarchy with accumulation, composition with addition.

(…) Seemingly an apotheosis, spatially grandiose, the effect of its richness is a terminal hollowness, a vicious parody of ambition that systematically erodes the credibility of building, possibly forever . . .

Giulia Marchi was born in Rimini. She studied Classics at the University of Bologna. Her innate passion for contemporary art has led her along a parallel path of cultural growth, which steers her resolutely towards the world of photography. Literary research and a conceptual approach are precise stylistic features of her photographic language. In 2012, she was invited to participate in the residential project “Hybrid Spaces”, led by Marco Zanta and promoted by the Fondazione Francesco Fabbri, in the Province of Treviso. In 2013, her project “Multiforms”, one of the 10 finalists of the “BNL Gruppo BNP Paribas Prize”, was presented at “The Format Contemporary Culture Gallery” in Milan, in collaboration with “CAP (Contemporary Art Projects)”.

She published her first art book: “Multiforms” (Danilo Montanari Editore), with a preface by Bruno Corà. In 2014, in collaboration with Mustafa Sabbagh, he produced the limited edition art book 17:17 (Danilo Montanari Editore). In 2015, 17:17 became part of the permanent collection of art books at MAXXI – Museo Nazionale delle Arti del XXI secolo and Collezione Maramotti. Three works from her Multiforms project became part of the permanent collection of CAMUSAC – Cassino Museo Arte Contemporanea. A personal exhibition, entitled “Rokovoko”, was set up at “Matéria Gallery” (Rome). In 2015 “Multiforms” was selected for a slideshow curated by Anna Fox at the Tate Liverpool, and with the same project participated in The Solo Project Art Fair in Basel in June 2016. “Dit-mansion the inhabited space of the speaker” was exhibited at Flowers Gallery in London in July 2016 in the group show “Murmur”. Her work is represented by “Photographica fine art Gallery” (Lugano) and “Matéria Gallery” (Rome). 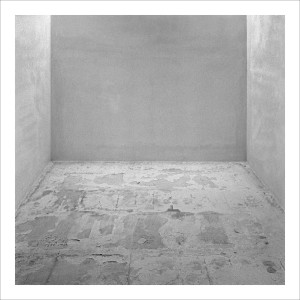 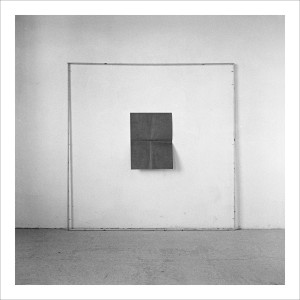 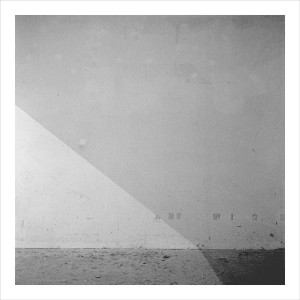