Gianni Berengo Gardin is one of the most famous major Italian photographers. Born in Santa Margherita Ligure in 1930, he has been involved in photography since 1954. He has lived in Rome, Venice, Lugano, and Paris. In 1965 he settled in Milan and began his professional career, focusing on reportage, social investigation, architectural documentation, and environmental reporting.

His first photos, as a semi-amateur, were published in 1954 in Il Mondo, directed by Mario Pannunzio, with whom he worked until 1965. He worked with the leading Italian and foreign newspapers, the Touring Club Italiano and the Istituto Geografico De Agostini, but he mainly devoted himself to producing photographic books, publishing over two hundred. In 1963 he was the recipient of an award from World Press Photo.

In 1990 he was an honorary guest at the “Mois de la Photo” in Paris where he was awarded the Brassai Prize. In 1995 he won the Leica Oskard Barnack Award at the Rencontres Internationales de la Photographie in Arles. In 1998 he won ex-aequo the Oscar Goldoni Prize for the best photobook of the year with Zingari a Palermo. He has held around 200 personal exhibitions in Italy and abroad, and his images are part of the collections of various museums and cultural foundations, including the Calcografia Nazionale in Rome, the Museum of Modern Art in New York, the Bibliotheque Nationale, the Maison Européenne de la Photographie and the Collection photo FNAC in Paris, and the Musée de l’Elysée in Lausanne.

In 1972 Modern Photography magazine included him among the ’32 World’s Top Photographers’. In 1975 Cecil Beaton mentioned him in his book ‘The magic Image: the genius of photography from 1839 to the present day’. E H. Gombrich cited him as a unique photographer in his book “The Image and the Eye” (Oxford 1982). In 1979 he began working with Renzo Piano and documented all the stages involved in the creation of an architectural project. Italo Zannier in “Storia della Fotografia Italiana” (Rome-Bari 1987) called him “the most remarkable photographer of the post-war period”, and he is among the 80 photographers chosen by Henri Cartier-Bresson in 2003 for the exhibition “Les choix d’Henri Cartier-Bresson”.

In 2006, on the occasion of one of his exhibitions, he addressed the European Parliament in Brussels. In 2008 in the United States, he was the recipient of the prestigious Lucie Award for Lifetime Achievement, and in 2009 he was awarded an honorary degree in Art History and Criticism by the University of Milan. 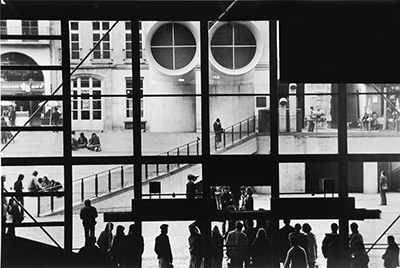 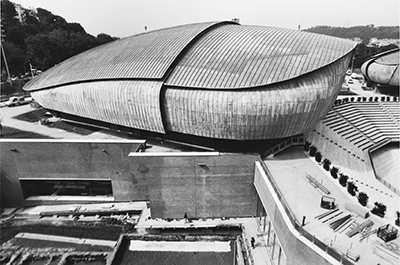 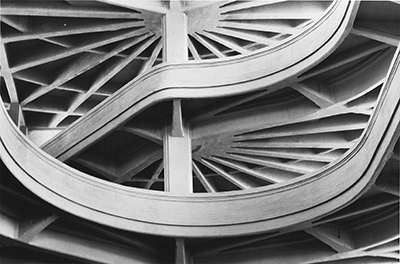