From the metropolis to the desert

From the metropolis to the desert is a project that originated in 2012 during Emanuele Piccardo’s honeymoon in California. It is a journey through the American landscape, from urban Los Angeles, through Palm Springs, to Death Valley, which in the photographer’s imagination evokes the story of the pioneers of the American frontier conquering the West and the sequences of the film Zabriskie Point, directed by Michelangelo Antonioni in 1970. Silence, warmth, and light define the desert: Piccardo speaks of “a void where you can experiment with a new language mediated by the Hasselblad, a void that is not only physical but also mental, where you are the scriptwriter of your own story”. This project is part of a wider discourse concerning the American landscape that began in 2006 in the Arizona desert, California in 2012 and the historic American frontier in 2015, the latter still in progress.

Emanuele Piccardo (Genoa 1972) is an architect, involved in architectural criticism through photography, text and documentary film. In 2002, he founded the webzine archphoto.it, and in 2003 the cultural association plug-in. His research focuses on the radical architectural utopias of the 20th century: from Paolo Soleri to Radical Architecture.

From 2005 to 2015, his research centred on Italian radical architecture with exhibitions and conferences in Italy and the USA. His photographic research has investigated the Italian and American marginal landscape, his works are housed at MAXXI/Architecture and at the Bibliothèque nationale de France.

In 2013 he won the Graham Foundation grant for the Beyond Environment project on the art-architecture-nature relationship in Italy and the USA. In 2015 he won the Autry Scholar Fellowship in Los Angeles for his research “Living the frontier”.

Since 2009 he has been making documentary films and short films, including “Lettera22″ on Adriano Olivetti (Best Architecture Film Prize at the International Asolo Art Film Festival), and “L’architetto di Urbino” about the architect Giancarlo De Carlo (a film which won the Special Prize at Conversazioni Video-International Documentary Film Festival on Art and Architecture).

He is a member of the board of directors of Docomomo Italia, and of the editorial staff of Il Giornale dell’Architettura. 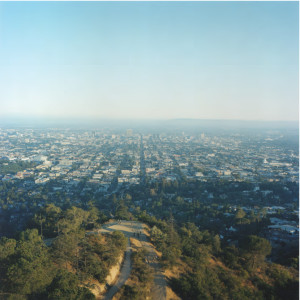 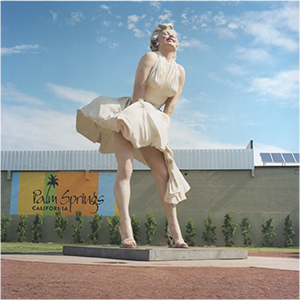