Big Sky Hunting is a photographic project by Alberto Sinigaglia, published in 2014 in the artist’s book of the same name, by the independent publishing house Skinnerboox in collaboration with the French Edition du Lic. The “hunt” referred to in the title takes its cue from an archive of astronomy-related materials that have been collected, represented and re-presented photographically by the artist in a project, which while taking the form of documentation, aims to question the scientific paradigm itself. The images that Sinigaglia presents to us are a heterogeneous mapping of the limits of a medium, photography, contextualised within astronomical research, the “science of infinity and eternity”, inexhaustible by definition and, not surprisingly, by technological limits. This project has the merit, on the one hand, of stimulating our imagination, keeping it poised between reality and fiction, and, on the other, of re-proposing a series of perennial questions: above all, that of the presumed indexical value of photography, which more than a century ago, at its birth, made it the main tool for documenting, and sometimes creating, scientific archives.

Alberto Sinigaglia (1984) lives and works in Vicenza. He graduated in architecture from the IUAV University of Venice School of Architecture. He has been working as a photographer since 2009, and in 2012 he won a scholarship to attend the Photoglobal Program at the School of Visual Art (SVA) in New York. Sinigaglia was among the finalists of the Fabbri Prize for Contemporary Art (Photography section) in both 2013 and 2014; in the last year, he was also among the winners of the 98th Young Artists Collective at the Fondazione Bevilacqua La Masa in Venice, and was a finalist in the Review Santa Fe (New Mexico) program. 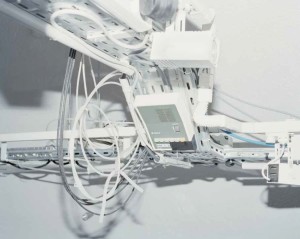 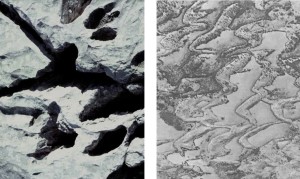 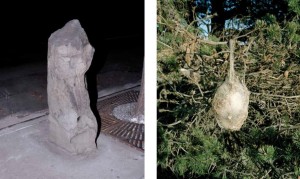